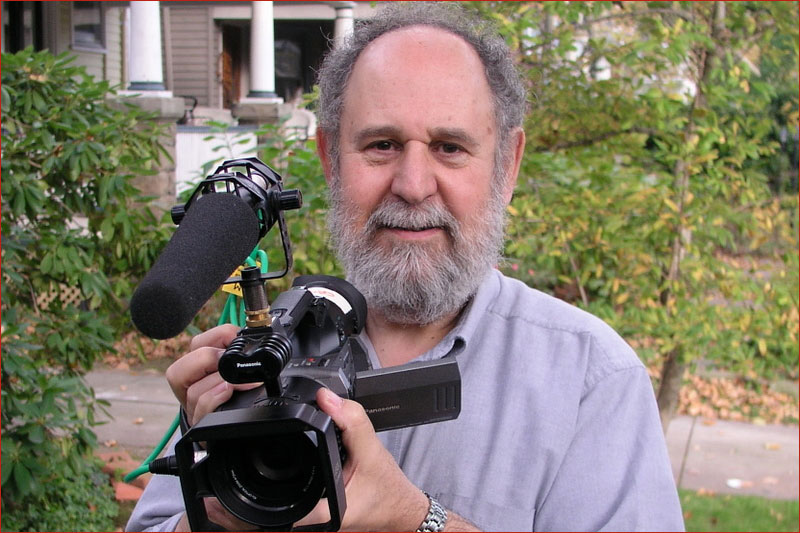 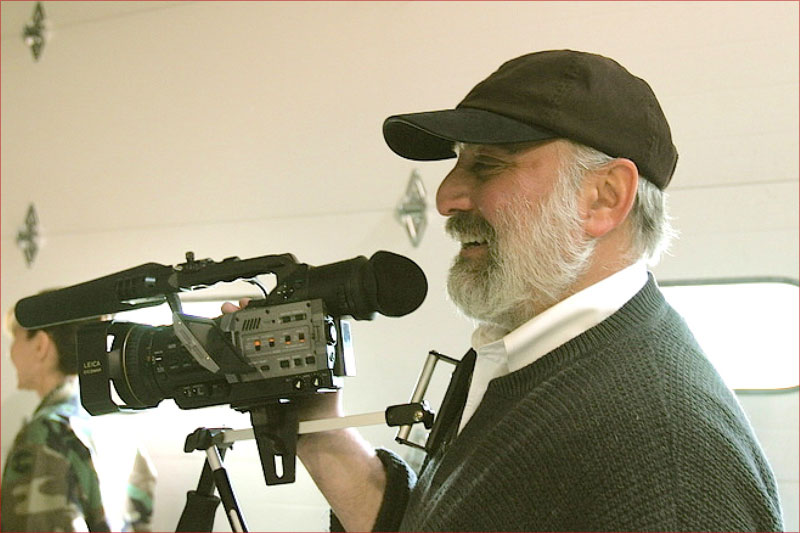 Since 1990, Tony Benjamin and Steve Friedman have focused their creative talents on the production of TV commercials, web videos, event and dinner productions, product promotions, as well as short-form and feature-length documentaries that celebrate real life in ways that are dramatic, entertaining and emotionally revealing. As a subsidiary of Oxygen Advertising and Marketing (www.oxygenads.com), Oxygen Video creates work that embraces proven marketing principles tied to an artistic vision, to get to the heart of what each client needs to communicate. Projects have included productions for a wide range of clients, including major New York and East Coast healthcare facilities, global Jewish events, water conservation, plus feature-length documentary projects that have been featured in festivals across the world. With specialized interviewing skills that allow us to get to the heart of each subject and the ability to connect with people across all walks of life — plus a fly-on-the-wall approach that captures events as they happen in real time — Oxygen’s work is current, clever and compelling. 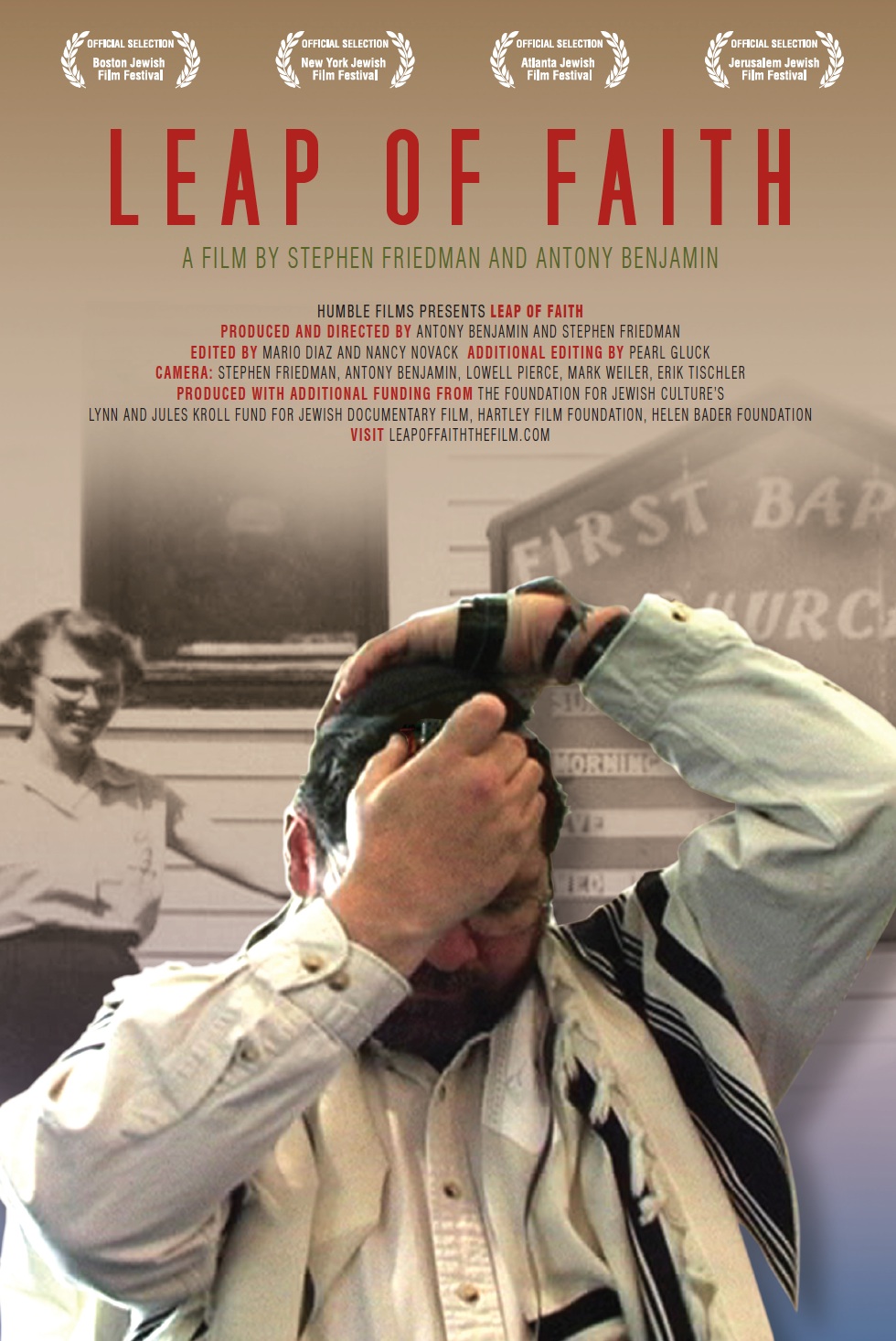 The feature-length documentary, LEAP OF FAITH, is the first ever film to explore the phenomenon of religious conversion to Orthodox Judaism. The film takes an in-depth look at a spiritual journey that moves the voyager to forsake the religion of parents, abandon the traditions of childhood and enter into a wholly new system of belief and practice of worship. LEAP OF FAITH was an official selection of the New York Jewish Film Festival, as well as festivals in Berlin, Hong Kong, Bucharest, Jerusalem, Rio de Janeiro, Boston and Sarasota.

BREAKTHROUGH, an intimate look at a week-long therapy program for adults who have suffered from childhood trauma or abuse, was an official selection of the Los Angeles Independent TV Festival. By re-enacting childhood events — dramatized by the other members of the group — participants are able to break through their crippling  emotional barriers. 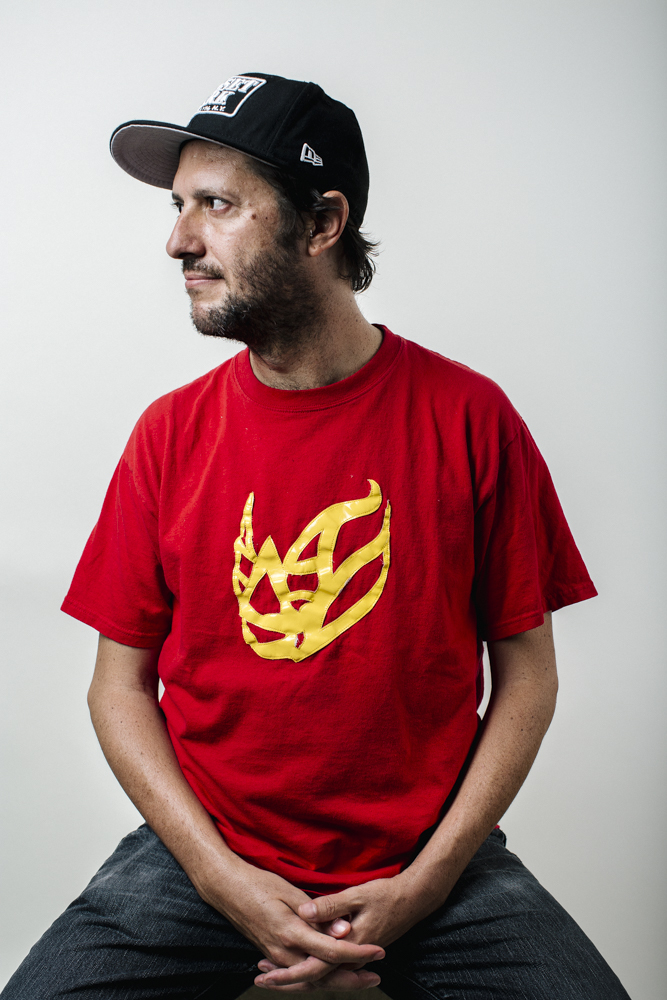 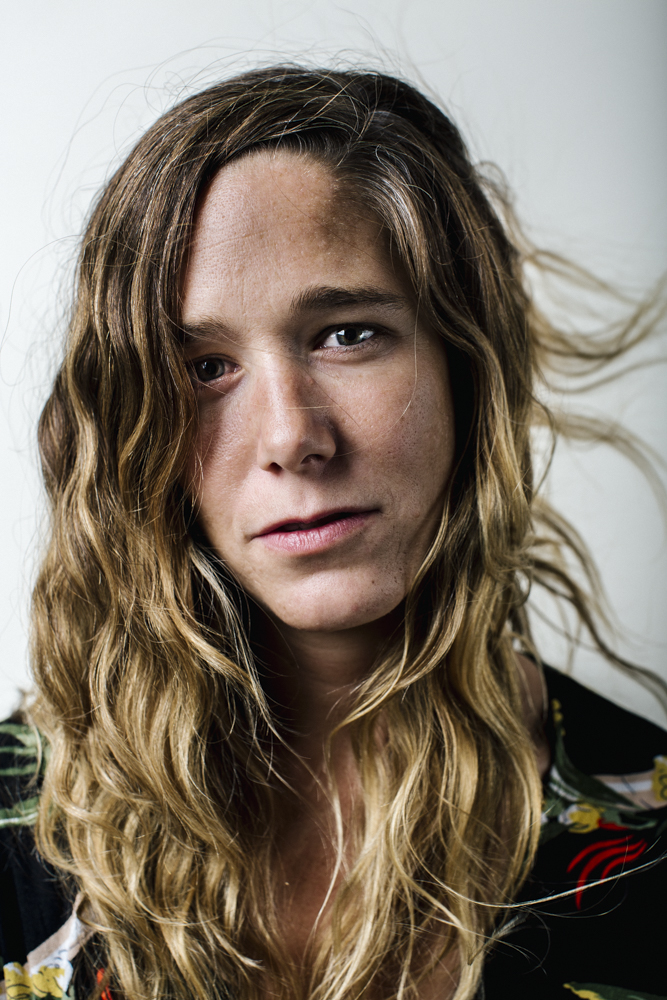 Armando Croda (Cinematographer/Editor) has been working in art and film in the US, Europe and Mexico for the past decade. He was an assistant cinematographer and editor of the documentary HAVANA MOTOR CLUB (2015) that recently premiered at the 2015 Tribeca Film Festival. He was also Co-Director, cinematographer and editor of the documentary FIRMES, MEXICANS IN THE BRONX (Nat Geo Latino, 2013.) Croda’s work has been screened in various festivals across Europe and Latin America.

Lindsey Cordero (Sound Recordist) is a Mexican filmmaker based in Brooklyn. Cordero’s work focuses mainly on immigration, survival and identity. Cordero received the 2015 Princess Grace Film Honorarium for her first feature documentary, YA ME VOY, currently in post production and co-directed the TV documentary FIRMES, MEXICANS IN THE BRONX (Nat Geo Latino, 2013).  She holds a Bachelor’s Degree in Anthropology and an MFA from the Integrated Media Arts program at Hunter College. 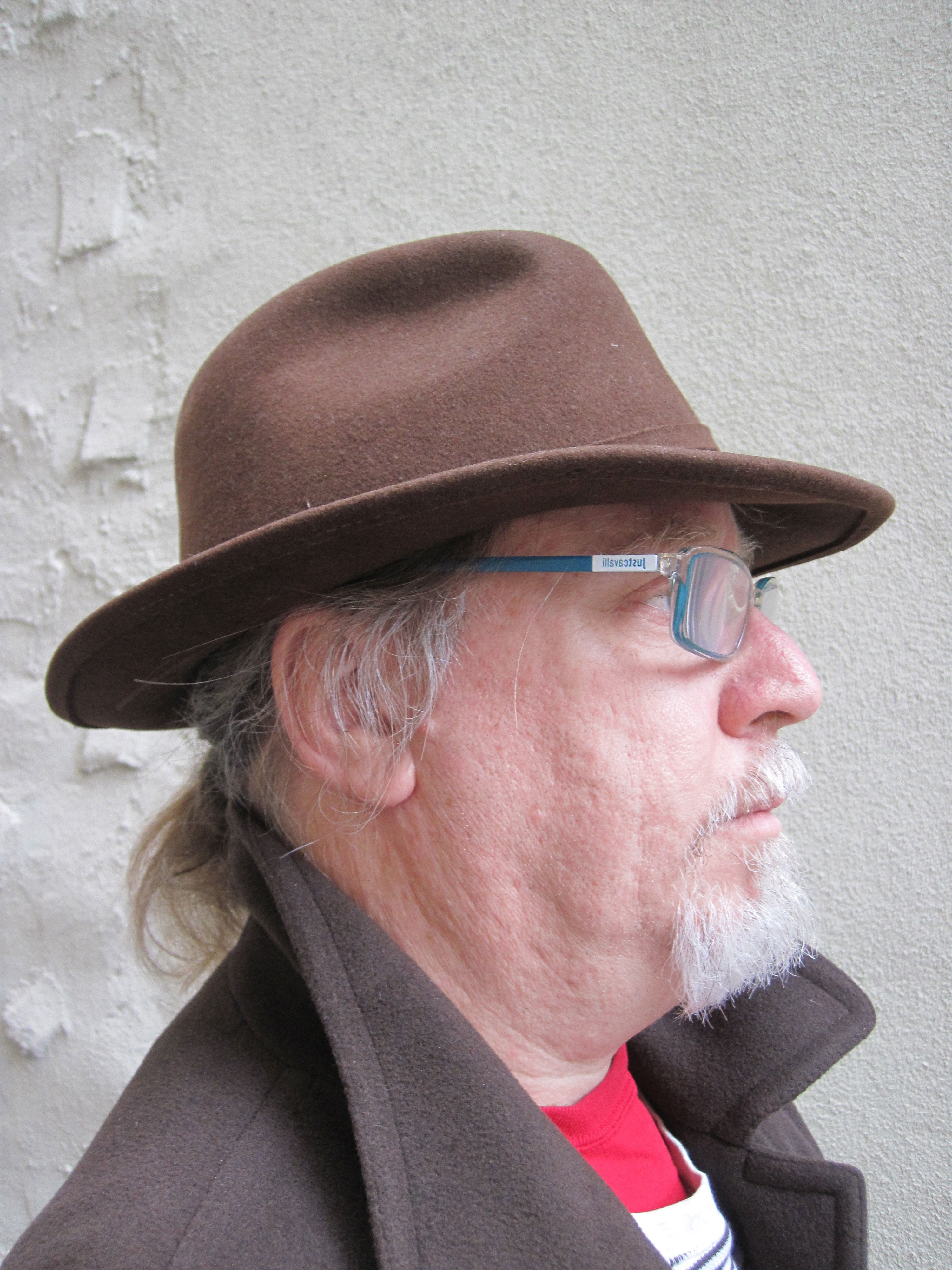 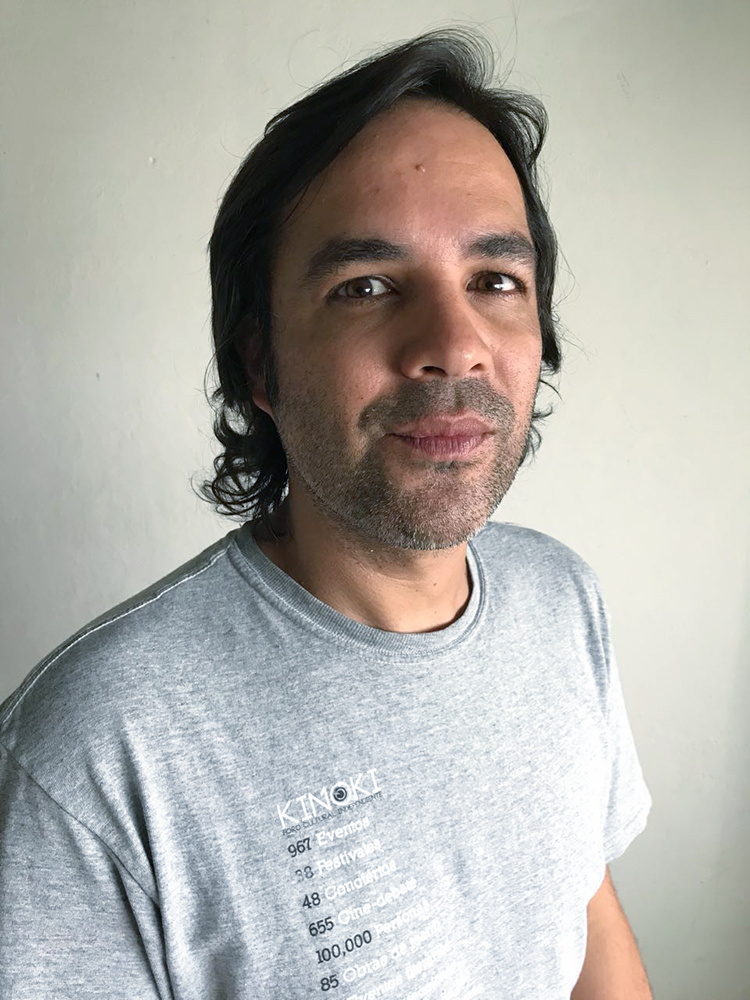 Bruce Zeines (Visual Design) As a sought-after illustrator and graphic designer and graduate of the School of Visual Arts, Bruce’s work has appeared in national and international publications. Besides his contribution as an art director for both Oxygen Advertising and Oxygen Video, he has worked for corporate and consumer clients for over 35 years. Bruce was awarded a BRIO (Bronx Recognizes Its Own) from the Bronx Council on the Arts in 2017.

Alejandro Ramos (Animation and Motion Graphics) has been working in video and motion graphics for more than 20 years. His commercial work has been featured all across Mexico and the US. With Adobe training and certification, plus participation in the renowned Templesmith New York digital color workshop, he has been featured in publications such as Editorial Mondadori (Barcelona, Spain), plus in Marvin (Mexico) and  Fused (UK). 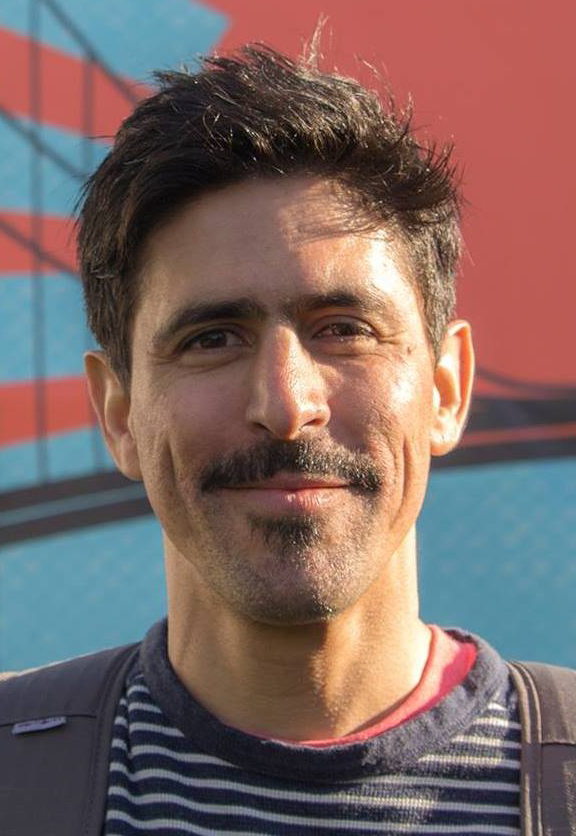 Sebastian Diaz (Cinematographer/Editor) is a New York based filmmaker and Emmy award-winning editor (THE AND web series). His short documentary, TOÑITA’S, was a part of MoMA Documentary Fortnight 2014. His feature doc, BRILLIANT SOIL, was awarded the Material Culture & Archeology Film Prize at RAI Fest of Ethnographic Film, Edinburgh 2011. His work has been exhibited at MoMA (NY), ARCO (Madrid), The MAK Museum (Vienna), and InSite_05.

Elisha Benjamin (Assistant Editor) provides Oxygen Video with a strong creative vision and proficiency in most current editing systems.
As a graduate of the Manhattan Edit Workshop, Elisha’s finely honed editing skills and sound design abilities work together as a supportive resource for a wide range of video projects.  With additional training in short-form, high-impact trailer editing, Elisha brings a fast paced, cutting-edge approach to all his work.